The Tharaka Green Gold is a Community Based Organization working in Tharaka South and Tharaka North Sub Counties in Tharaka Nithi County. It was established in 2008, registered as a Self Help Group in 2013 and in 2015 it was elevated and registered as Community Based Organization (CBO) with 8 Self Help Groups affiliated to it all spread in both Tharaka North and Tharaka South Sub Counties.

Tharaka Green Gold partnered with IAS K in the year 2014 in building the capacities of Manyirani farmers on farm produce value addition for income and food security. Through the partnership, TGG has realized a functional local cottage industry which has contributed to general development of the CBO through which more partners including Plan International, United States Kenya Embassy, County Governments among others have now
shown interest in working with TGG.

Head teacher of Kereria Primary school narrates how the school feeding programme has enabled the school going children to stay at school and improve performance.
END_OF_DOCUMENT_TOKEN_TO_BE_REPLACED 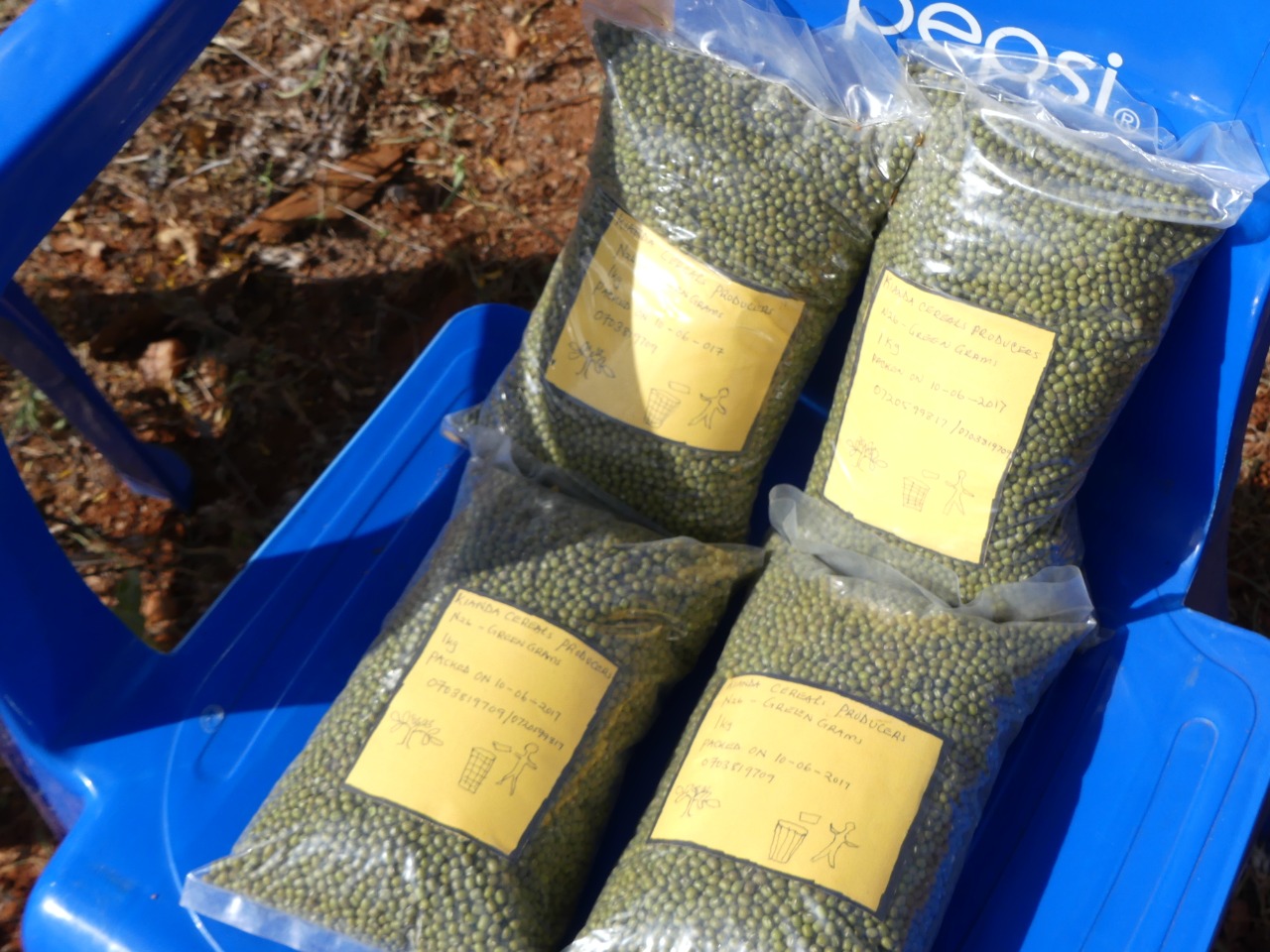 Kianda Cereals Producers is a Community Based Organization (CBO) with a membership of 423 through 19 member groups and operating in Maragwa Location, Tharaka North Sub County of Tharaka Nithi County.

IAS K mostly works with or through local partners with the aim of strengthening their capacity to support development initiatives while still advocating for the least privileged in their society. IAS K has been able to capacity build over 10 CSOs over a period of time to be strong advocates for the less privileged and has continued to train over 100 stakeholders to be able to support development initiatives. This ensures ownership and sustainability.

The CBO has been in partnership with IAS K since January 2017 implementing a resilience water project in Kamwathu Sub Location, Maragwa Location with support from Swedish Mission Council (SMC). Through the partnership, four mechanical excavated water pans
have been realized with over forty manual made water pans in place and more than two hundred farmers having developed their capacities through various training which enabled the CBO become vibrant and strong advocates for development and good will in continuous partnership.

Head teacher of Kereria Primary school narrates how the school feeding programme has enabled the school going children to stay at school and improve performance.
END_OF_DOCUMENT_TOKEN_TO_BE_REPLACED

This website uses cookies to improve your experience while you navigate through the website. Out of these, the cookies that are categorized as necessary are stored on your browser as they are essential for the working of basic functionalities of the website. We also use third-party cookies that help us analyze and understand how you use this website. These cookies will be stored in your browser only with your consent. You also have the option to opt-out of these cookies. But opting out of some of these cookies may affect your browsing experience.
Necessary Always Enabled
Necessary cookies are absolutely essential for the website to function properly. This category only includes cookies that ensures basic functionalities and security features of the website. These cookies do not store any personal information.
Non-necessary
Any cookies that may not be particularly necessary for the website to function and is used specifically to collect user personal data via analytics, ads, other embedded contents are termed as non-necessary cookies. It is mandatory to procure user consent prior to running these cookies on your website.
SAVE & ACCEPT